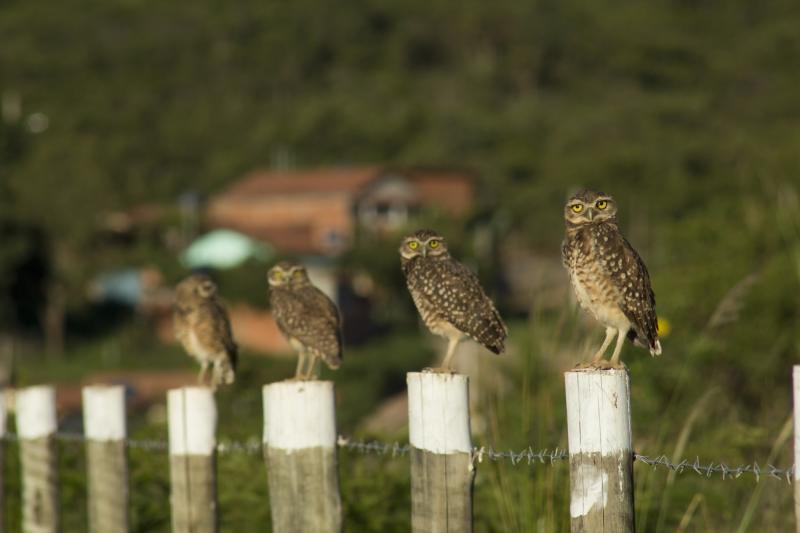 The December 2019 edition of the Harvard Business Journal published the annual list of the Top 100 best performing CEOs. CEOs are eligible for the list if:

The list was first published in 2010 and has been an annual event since.

In 2015 a new perspective was introduced rather than taking pure financial indicators into account. Environmental, social and governance indicators (ESG scores) were also taken into consideration when rating the CEO’s success. This ESG rating had a weighting of 20% between 2015-2018, in 2019 its significance was raised to 30%.

Why does this new perspective have to be considered at all?

Because investors and investment funds are now not only considering the financial aspects of their investments but are also taking these other “softer” factors into account.

This should not come as a surprise, as the new generations, which are an ever-increasing part of the human population, are putting a lot more emphasis on these ESG factors. A CEO cannot just deliver good numbers anymore, he/she:

The statement of the Business Roundtable held by 181 US CEO’s on 19th. August 2019 supports this idea:

The goal of a company is not only to satisfy the shareholders, but to comply with 4 other stakeholder groups’ interests: the employees, the consumers, the vendors and the community.

Specific traits of the Top 100 best performing CEO’s based on the evaluation of the 883 participants:

The methodology of the evaluation and the ranking itself brings a lot of thoughts and new perspectives to Executive Search Consultants.  On the other hand, the rapidly changing world requires new techniques and behaviour from every participant of the business world.