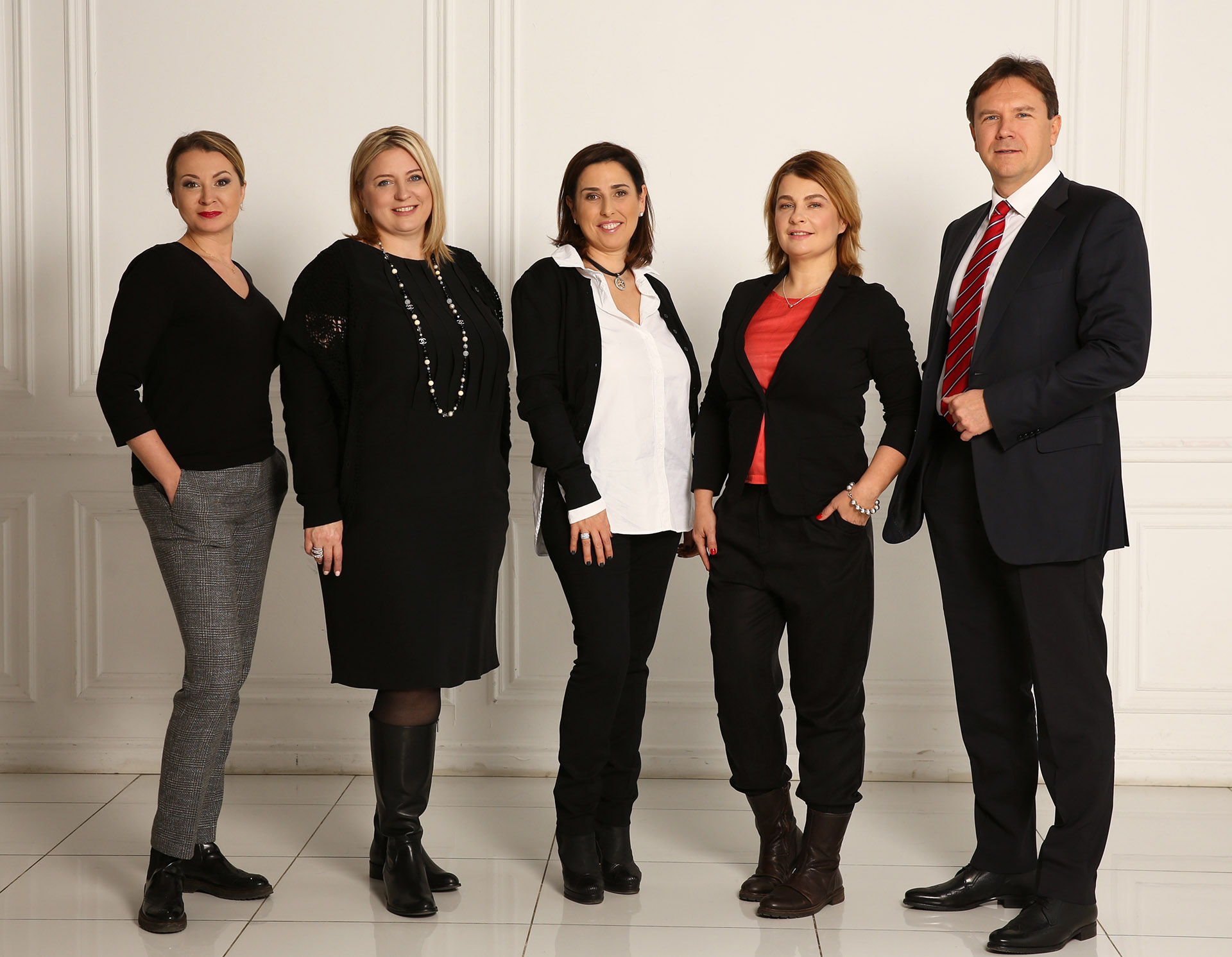 In an archaic view of governance, board appointments still rely on an old-boys club, where who you know counts for more than what you know, and where a director’s best asset is a network that guarantees him or her a seat regardless of performance.

In contemporary governance, director appointments have more in common with executive ones: boards make a list of candidates, use search firms to add external prospects, and have a rigorous interview and selection process.

Even so, networking remains a vital part of board appointments and a critical skill for emerging directors. A strong governance network can advise, mentor and endorse aspiring directors, and reassure boards that the candidate is connected.

“Boards are paying more attention to the strength of an emerging director’s network,” says Pacific Search Partners managing director, Rene Johnson MAICD. “I’m often quizzed by a board nomination committee on the strength of a candidate’s network when presenting them as a potential director. They want to know how connected the director is in business or government.”

Boards, understandably, rely on networks. When a new appointment is needed, directors inevitably turn to their personal networks as a starting point. They might recommend colleagues who are available, have the right skills and are a good fit with the board.

I’m often quizzed by a board nomination committee on the strength of a candidate’s network when presenting them as a potential director. They want to know how connected the director is in business or government.

Networks also reduce the risk of bad board appointments. Unlike executive appointments, an underperforming director cannot be sacked and quickly replaced on most boards. The chairman must be sure a director who might serve three three-year terms on a board is a strong fit. So they use their networks to find trusted colleagues who endorse an emerging director.

“Populating boards is ultimately about finding the right chemistry,” Johnson says. “Boards want to know a new director will add value and fit in. Naturally, they turn to people who have worked with them, or know them. If you want to join a particular board, make yourself known to some of the directors, so you are considered when the initial candidates list is drawn up.”

That is not easy for all emerging directors. Networking in executive circles often means talking to people in similar companies or industries. Conversations can be more goal-focused and outcomes can be faster. In governance networking, an aspiring director might have to network across the private, public, government and not-for-profit sectors, and across industries.

Also, board appointments can take much longer. An aspiring director might need several years of networking to build a full governance portfolio. Unlike executive networking, board networking can require immersing oneself in the governance community, to build contacts and profile and demonstrate a long-term commitment to modern, professional boards.

Finding a balance Another challenge is marketing. Aggressive self-promotion by directors sits uncomfortably with many boards even though it is common in executive circles. But being able to sell oneself to boards, without being overt or a bore, remains a useful networking skill.

BoardFocus Advisory’s principal partner, Dr Judith MacCormick FAICD, says patience, authenticity and a willingness to give back are the foundations of strong networking. “People can spend years networking in the governance community without getting their desired board positions. Recognise that building a governance portfolio is a full-time job and treat networking as a continuous process. Be patient and maintain your confidence when setbacks occur.”

A sustained presence in the governance community is important, she says. “Keep attending governance events and stay engaged in board issues. Maintain your profile, join panels, present at conferences, or write opinion pieces on different board issues. Other directors will recognise your governance commitment and see you as part of the board community.”

Developing a thought-leadership position on governance issues helps with networking, Dr MacCormick says. “Be seen to have a position on issues that matter. Boards want directors who think independently, are willing to state their view and defend their position.”

Dr MacCormick says good networkers give back. “They make a point of helping others; they might send them a paper they would be interested in, or email or text them when they need support. They are generous, always looking to help those around them, and expansive.”

Johnson says governance networking should be selective and purposeful. “Being selective about which governance events you attend means you can invest more time and effort in them,” he says. “It’s far better to have a meaningful 20-minute conversation with two people and follow it up, than 20 conversations that go nowhere.”

Johnson says the Australian Institute of Company Directors’ (AICD) Company Directors Course is a useful first step. “AICD events, such as the Leaders Edge Luncheons, are a fantastic way to network. The AICD mentoring program has been a massive success. Directors I meet who have been through the program have clearly benefited from it and become part of the mentors’ networks and connections.”

Approaching search firms that specialise in director appointments is another helpful networking step. “Cast your net wider and meet with boutique search firms that do more work in the not-for-profit sector or among small and mid-cap public and private companies.”

Branches, since the hour we have been working